A total commitment to

Peasgood & Skeates is a family owned business, formed as a merger between three well-respected and established independent funeral directors.

Today, the Peasgood & Skeates team is led by Head of Operations Seán Martin and General Manager Phil Warner, who both have many years of experience and share a dedication to the profession. David Peasgood and David Skeates continue to work in the company as Consultants. Together with their highly trained staff, they ensure that we continue to maintain and enhance our reputation of being ‘the local family funeral directors’ across Essex, Cambridgeshire, Suffolk and the surrounding areas.

Losing someone you care about can be one of life’s most difficult experiences. We believe we have an important responsibility to care for the bereaved, not just by offering support during the funeral but also in the days that follow.

View our services
Meet the Team 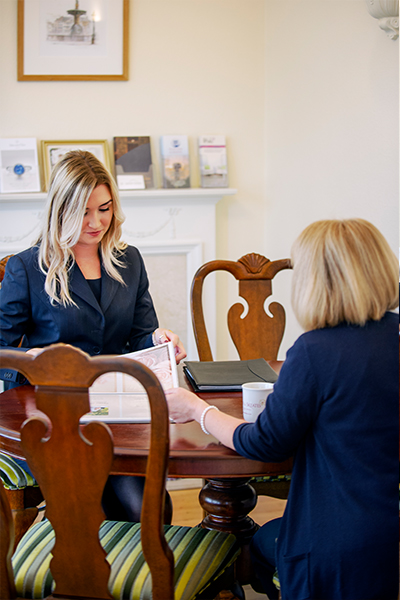 We have a long and proud history of service to the community and endeavour to support local charities and causes. A number of our staff are members of various community and business organisations, such as Rotary and local Chambers of Commerce.

We organise inter village bowls tournaments and golf days in the Essex and Cambridge area and sponsor many other local events and organisations, such as church fetes and local football and cricket clubs – all of which benefit our communities. The company also supports many local church magazines and brochures.

We try to be actively involved in serving our community, not only by providing a professional funeral service but by helping others where we can.

Peasgood & Son was established by James Day in 1847 as a small wheelwright and general carpentry business. The natural progression was to attend to the funeral arrangements of family and close friends, with the business continuing to grow over time. Upon the retirement of James Day, ownership was transferred to a nephew, Herbert Peasgood.

The Peasgood family has owned and managed the business ever since, with Alan and Jack retiring in 1988 and 1994 respectively. Jack’s son David joined the firm in 1979 and took over management into the 1990s. David continues to work in the company as a Funeral Consultant.

R Skeates Funeral Directors was also a family run business based in Duxford, founded in 1965 by Ron and Rosemary Skeates. Soon after, they were joined by their son David, who now works as a Funeral Consultant.

Peasgood & Skeates was formed in 2012 as a merger between the two businesses, and together they have moved from strength to strength.

Both companies amalgamated with another established independent business, Cambridge Funeral Services in 2014 and were pleased to open the newest office in Haverhill in 2016. 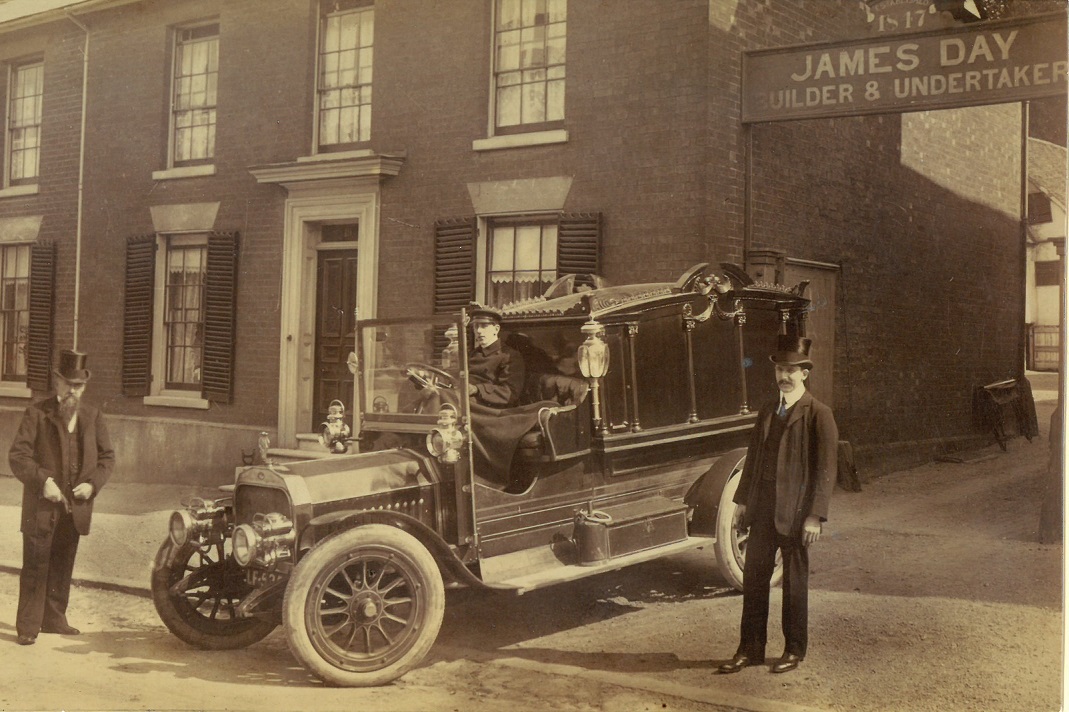 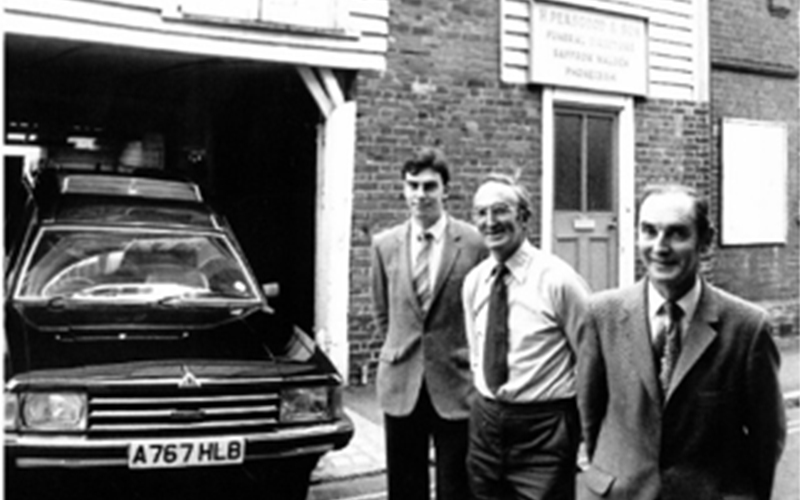 We offer a caring and personal service, 24 hours a day. Please get in touch using the below details for immediate attention

What to do when someone dies
Registration procedure
Make a donation in memory
Manage Cookie Consent
We use cookies to optimise our website and our service. You can allow all cookies or functional only.
Manage options Manage services Manage vendors Read more about these purposes
View preferences
{title} {title} {title}